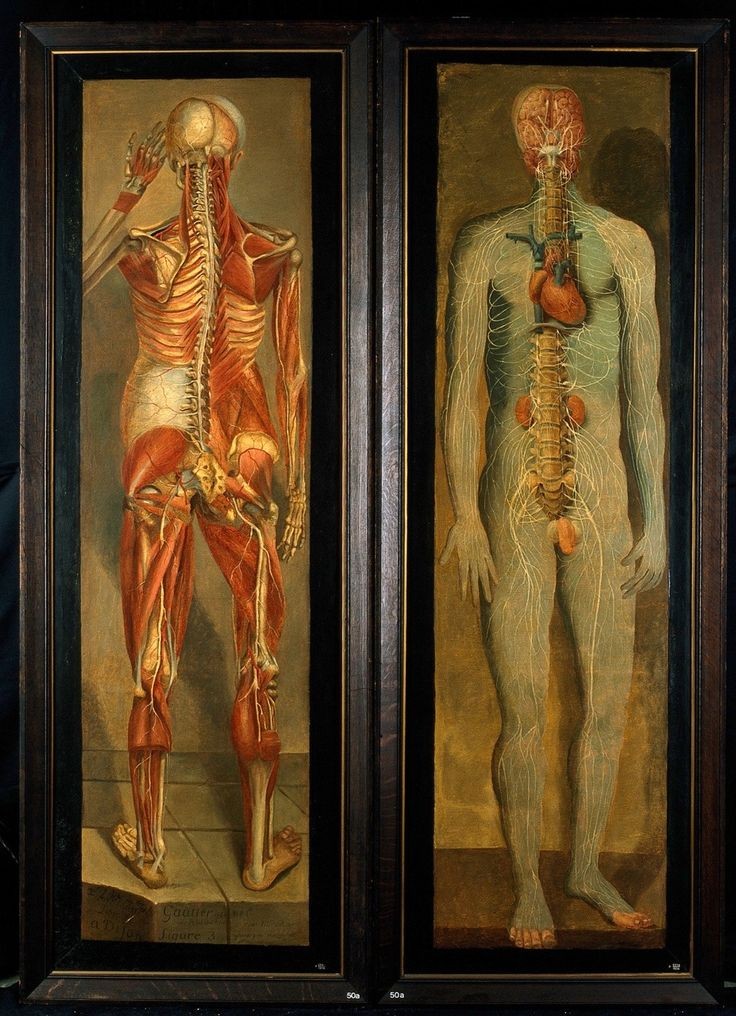 A recent family trip to Arizona resulted in a rainy-day bookstore visit. When walking the aisles of such a place, it’s hard to leave empty-handed. Like a magpie drawn to shiny things, my fingers frantically traced the shelves looking for a treasure to bring home. A quick turn revealed the horror section. I scanned the backs of some modern haunted house-type stories, but to no avail. Would anything keep me busy on the plane ride back? My eyes drifted downward to the bottom lip of a bookcase. In white bold words read FRANKENSTEIN by Mary Shelley on a soft, velvety orange cover. Etched all over the book were eyes and hands– a vibe.

I thought about how I had never read this classic, and how damn pretty it would also look in my living room at home. I snagged it from the shop and excitedly began to read as soon as we were back at the Airbnb.

I was surprised by the introduction of the story. It wasn’t Victor, nor the creature, but a nautical explorer by the name of Robert Walton who we meet first. As he’s on an expedition to find civilization beyond the North Pole, he finds Frankenstein on the verge of death and attempts to nurse him back to health. Through this process, Walton recalls Frankenstein’s story through letters to his sister. Through Walton’s eyes we get a positive outlook on Victor Frankenstein. Despite his feeble state, we are told he is charismatic, handsome, and full of passion. We all know his story at surface level– a doctor gone mad producing life from scratch, only to create a creature so horrid that it’s called a demon. However, the story takes a twist. Our dear Victor starts off not mad, but quite fervent in his studies.

Slowly he descends into an unhealthy obsession with creating a being with his own hands. It’s clear this passion started when his beautiful mother passed away prematurely. We can only imagine that he wished to one day revive those whom death had claimed. What he did not anticipate was his regret as this deformed creature he stitched together breathed air for the first time and opened his yellow eyes to his creator.

At first, we are perturbed by this creature. His skin stretched too far over his muscles and bones, his stature daunting, his lips black, eyes yellow, and heart aching for direction. He is like a newborn doe, able to walk, but unaware of his sensations and surroundings. His creator, Victor, abandons him blind and confused in his laboratory. As we trace the creature’s story, we become more empathetic to his existence. He is shunned by people, at first not knowing why. He hides out on a small farm where French elites who were expelled from their home reside. Through this family, he learns literature, prose, language, and observes familial and romantic compassion. He admires this, but the bitterness soon overtakes him as he longs for that which he does not have; love. He presents himself to them, only to be abandoned once again. He retells all this to Frankenstein, with the sole purpose of convincing him to make a female version; a mate.

At first Frankenstein is sickened by the thought. This creature has admitted to causing death and terror. What if this demon were to reproduce and wreak havoc upon the world? Could he live with that weight upon his mind and soul?

I am not necessarily a creationist, but as someone of the Christian faith and someone who enjoys studying theology, this bit stood out. Frankenstein plays quite the demented God. The creature himself states, “I ought to be thy Adam; but I am rather a fallen angel, whom thou drivest from joy for no misdeed” (89). The creature is a far less beautiful Adam, although much more eloquently spoken. This being was abandoned after creation, whereas Adam was doted on with lush gardens and heavenly visitors. Both desire something… a wife. God grants Adam his Eve, whereas Frankenstein first agrees, but then denies the creature of his wish. Adam and Eve are the mother and father of mankind, ultimately leading to the birth of Frankenstein. Victor was worried the demon would create a race capable of destroying the world, but that has already happened. Frankenstein is the monster he so feverishly hates.

He deep down knows this, too, and even draws parallels between himself and Adam and Eve after the first sin. He tells Walton, “learn from me, if not by my precepts, at least by my example, how dangerous is the acquirement of knowledge, and how much happier that man is who believes his native town to be the world, than he who aspires to become greater than his nature will allow” (47).  As he attempts to overcome his sins, he is overwhelmed by more and more repercussions. These deaths of loved ones could have been easily prevented, except Frankenstein cannot admit his sins and thus remains silent in the creature’s reign of terror. He goes back and forth blaming himself and then the creature, but are they not the same?

At one point the creature tells Frankenstein that he’ll be with him on his wedding night. To the reader, and probably everyone else who may have heard it, it’s obvious that because Victor denied the demon of his wife, the same would happen to him. Unable to fully grasp others’ safety beyond his own, he mistakes this as a threat to his own life. When the dreaded night came, Victor did what he does best and separated himself from those he loved to protect himself, only to find death touching everyone but him.

Already mad, this breaks him. The chase begins where Victor tracks the creature around the globe in hopes of killing him. Here the tables have turned and Victor has become the very thing he was running from. By the end, the creature admits that without Victor, he has no purpose. I believe the same can be said in the reverse. Their existences tormented each other, yet provided so much purpose. Frankenstein was crazed about creation, and the demon was set on destruction. Frankenstein was tormented by people concerned for his well-being, while that’s all the creature craved. No matter how much they hated each other for these differences, they probably hated each other even more for their similarities. The creature was a monster by sight, but Frankenstein was a monster by soul.