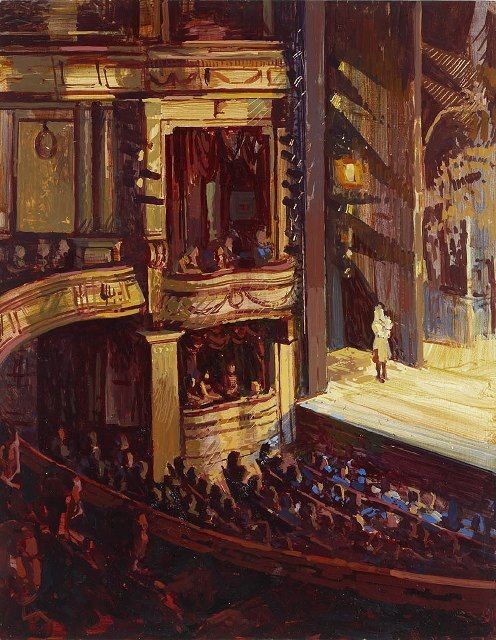 Laughter is my drug of choice.

Lately, I’ve realized that there’s something about cracking a joke in an unpleasant circumstance that’s so restorative, redeeming, and perhaps even a little bit repentant. This goes without saying, but humor is an incredibly useful tool for mental reframing and most infamously, as a coping mechanism.

If you’re asking me, I’d say that where you can find humor, you can also find a shred of joy. That makes sense, right?

Making a joke at your own expense, and maybe even finding the humor in your own mistakes can be key to owning up to your shortcomings, acknowledging where you went wrong, and truly relating to others – after all, what feels more cathartic than commiserating with a friend?

Here’s a clip from a psychologist I follow who is talking about using humor as a tool for emotional regulation.

Dr. Morgan Cutlip has pretty great advice in this area. While some people critique others for using humor as a coping mechanism, Cutlip argues that this can actually be a great strategy to keep your cool while parenting or trying to ease the tension with a partner during arguments.

It’s a tip worth noting.

This last week, I impulsively bought two nights’ worth of tickets to see a couple of my favorite stand-up comedians live in my hometown’s tiny old amphitheater. In the span of just a few days, I went to see Taylor Tomlinson and John Mulaney on tour – between the both of them and their openers, it was a total of 5 comedians in a week. That’s kinda jam-packed with laughs. And as a comedy junkie, that is honestly not even enough jokes to get me through the end of the month.

I started watching stand-up in college. That’s when John Mulaney’s existing 3 Netflix specials roped me in. From there, I probably scoured through every stand-up special on that platform, binged every episode of Comedy Central’s Drunk History, continually kept an ever-growing playlist of Dry Bar Comedy on in the background in just about any room I was in and I’ve even made it out to some incredible comedy clubs during some of my travels. (Notably, The Lab at Hollywood Improv and Stand Up NY in Manhattan.)

Since then, I’ve often said that I believe stand-up to be the most pure form of performance art.

Those who can entertain an audience with just stories and the sound of their voice – no sets, no costumes, no characters, no instruments – truly are gifted. Where else can you find something that stripped and genuine? Acapella? No thanks.

Another thing – I don’t love the comedy giants. Not really. I’m more into with the no-name acts and those super funny people who might still have day jobs, you know? They have a special place in my heart.  That’s one of the reasons I’ll always love open mics and local comedy competitions.

Here’s a 45-minute act performed by this guy whose main shtick is being an Accounting major. It’s honestly great.

I really do love young comics like this who lean into their own awkwardness. Maybe it is just uplifting and validating even to see your particular brand of funny in media. I certainly love it.

I’m not even going to provide context for how much I relate to Taylor Tomlinson other than just dropping this clip from the Jimmy Fallon show for you.

Needless to say, her new act is kickass and I’m so thrilled I got to see it live.

And now, I really have to explain myself…

As I was walking up to the historic Fox Theatre Friday night to see Taylor Tomlinson, I about lost it when I saw the marquee that read “John Mulaney March 1st”. I’d searched his website two or three times since he’d announced his new tour From Scratch a week prior. There’s no way I would have missed a show date just a 10-minute drive from my house. I double-checked again, it hadn’t been advertised anywhere – not on the comic’s website or social media. I immediately took my aisle seat as the overture began and spent an exorbitant amount of money on my credit card for two orchestra center seats for the following Tuesday night.

Here’s what drove me to do that.

In early 2021, news broke that John Mulaney was admitted to an in-patient rehab facility for a cocaine addiction. Okay. Afterward, his then-wife issued a public statement that the comic had decided to end their marriage. The plot thickens. Shortly after, Mulaney is spotted with an actress and the two are presumed to be dating. The same actress is seen later by paparazzi looking several months pregnant. What?! Yeah.

Mulaney and Munn then announced the birth of their son in late December 2021.

So, he had a busy year. And that twisted, voyeuristic side of myself was hoping, no, praying that this man would release a new special sometime soon because I just had to know the jokes he would make out of all this. And oh boy, did he ever. It was incredible, and so, so funny.

Mulaney performed some of his new material on SNL the Saturday before winding up in Bakersfield Tuesday evening. Here’s a clip of that opening monologue he gave during his 5th time hosting SNL.

We must protect this man at all costs.

“Will,” Mulaney said to a 14-year-old audience member he singled out at the beginning of the show, “Never try to achieve internal happiness through external means.”

Mulaney decided to wrap up his act by imparting the audience with this moral to his many jokes about his addiction, intervention, and rehab experience. Then… there was a moment when I realized that John Mulaney was genuinely happy to be on that stage on that night performing for our live audience. He was happy to be making people laugh again, something that he seemed grateful his past indiscretions hadn’t taken from him.

The curative powers of laughter seem to work both ways. There’s redemption to be found in the punchline of a good joke. After all, the funniest things are actually true.