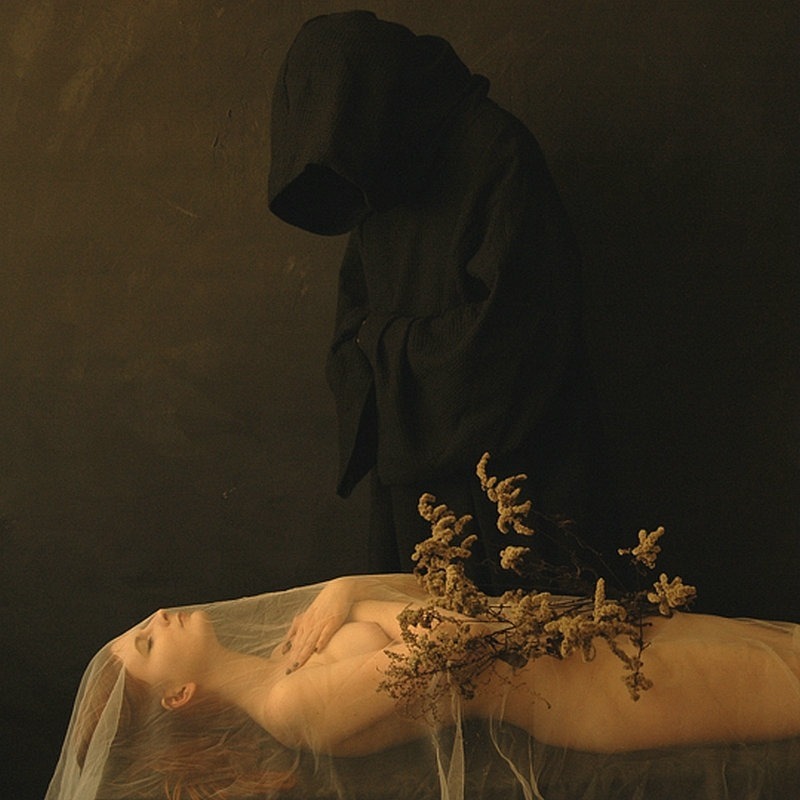 -Brenda Marie Davies On Her Knees: Memoir of a Prayerful Jezabel

Earlier this year, I finally got my hands on my long-anticipated, pre-order copy of Brenda Marie Davies’ memoir On Her Knees and it shook me to my core. Dazzled me. Made my stomach churn. Brought me to tears and knocked me down to my knees. (No, I’m not being dramatic, haha why would you think that?) I’d been a huge fan of Davies since 2018 and had been waiting to have something physical to show for it. To finally hold her work in my hands, and hopefully devour more of her progressive, groundbreaking theology.

Finally, someone real, making Christianity actually accessible for a woman in the 21st century. I could write a thesis on the book alone (and I probably will) but it was Brenda’s deeply romantic and riveting interpretation of the Original Sin on page 150 that I wanted to unpack, engage with, and offer up interpretations of my own.

In this passage, Davies empathizes with Eve’s temptation to eat from the tree of knowledge of good and evil. She weighs in that Eve must have understood that God’s love was unconditional as a rationalization for what she was about to do.

“What if she understood that true love requires choice and that to know pleasure she must experience pain? What if the agony of childbirth was a blessing and not a curse, the depth of pain being what brings forth life?”

Before the original sin, stark naked and unaware, Adam and Eve were merely a part of their perfectly balanced ecosystem. They worked for nothing. They created nothing. They likely would have felt nothing except for the basic instincts that govern living creatures. An even temperament. A homeostasis. No real love, no fear, no desire. They were content with such an existence until the serpent slithered up Eve’s arm and told her to take a bite. To open her eyes. To know. To truly feel.

In the paradise of Eden, the tree of knowledge was the only one the Lord cautioned them about… because perfection and the depth of human emotion are mutually exclusive, aren’t they? And of course, the Lord knew that once their eyes were opened to truth, paradise would cease to be.

But to feel, we must first know. Or as the old saying goes: “Without pain, we couldn’t know joy.” And I’ll be the first to admit that in weighing such circumstances, between a starved ignorance or a satiated knowledge, the fruit is starting to seem so much more delicious.

But there was also a second tree at the heart of the garden. The tree of life, remember? This was the tree whose fruit would grant immortality. But between the two, Eve chose truth over everlasting life.

Eve was a martyr.

“If knowing begets beauty,” Davies wrote “perhaps a bite of the apple made her brave, not evil.”

It is that bravery that gave us our limited knowledge of good and evil, our morality, that separates us from any other beings on earth; a residual divinity we carry within us, our heavenly inheritance.

I’m glad she took a bite.

Would I have done the same?